Why is Recycling so Important? Part 2 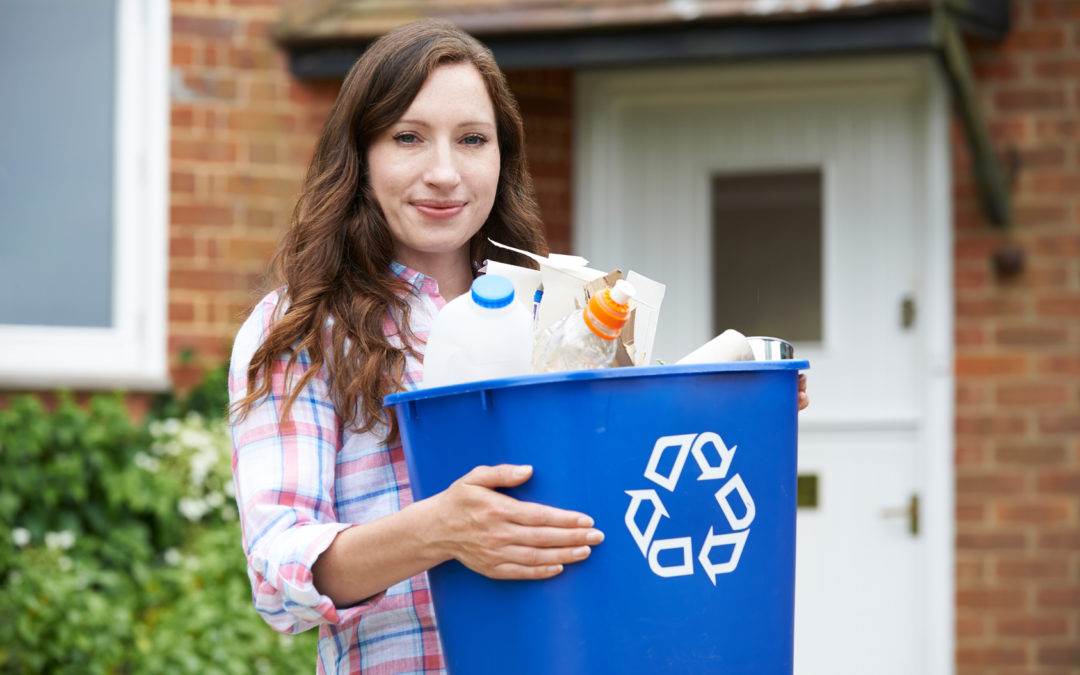 In our last blog post, we talked about why recycling is so important. Recycling is such a big deal, and not enough people are aware of its impact, that we couldn’t fit it all into our post! Every single human being has a huge impact on the environment. It’s a common misconception that one individual won’t make that much of a change. That’s simply untrue. One person can recycle a great deal, which will most certainly have an impact, especially when considering the amount of recycling you can do throughout the span of your entire life. In addition, when you recycle, you are leading by example. Just by you being more mindful of where your waste goes can impact colleagues, children, neighbors, and even strangers, to be more aware of what they do with their waste.

Pay attention to what you’re throwing out

The majority of individuals mindlessly throw things out, without stopping to question whether or not it can be recycled. The truth is, roughly 60% of the waste thrown out in an average household could be recycled, but isn’t. That number is way too high! Purchase a second garbage bin for your home, and carefully sort out your waste before you throw it out. A lot of things can be recycled that you probably never even thought about. When you throw away recyclable products, those things will sit in landfills for centuries without decomposing. For example, if you throw away a glass bottle, that will NEVER decompose. However, if you were to recycle that same glass bottle, it can save enough energy to power your personal computer for half an hour. Just from one simple glass bottle. It will take a matter of seconds to make the decision to recycle that bottle instead of throwing it away.

One thing that no one really thinks about recycling is their electronic devices. When you get a new cell phone or laptop, but don’t recycle your old device, you’re creating an enormous amount of e-waste. The different components of each of these devices, like metal, plastic, and electric, can be separated and recycled and then reused in new devices. And recycling these products is a lot simpler than you’d think. Many electronic stores will let you bring your old devices(no matter how old) to them to recycle. Some supermarkets and stores, like Target, have a line of recycling bins for various items, and one of them is electronics! You’ll expend almost no extra energy by recycling your old cell phone, but you’ll save a ton of e-waste from being created.