Where does Ocean Pollution Come From? 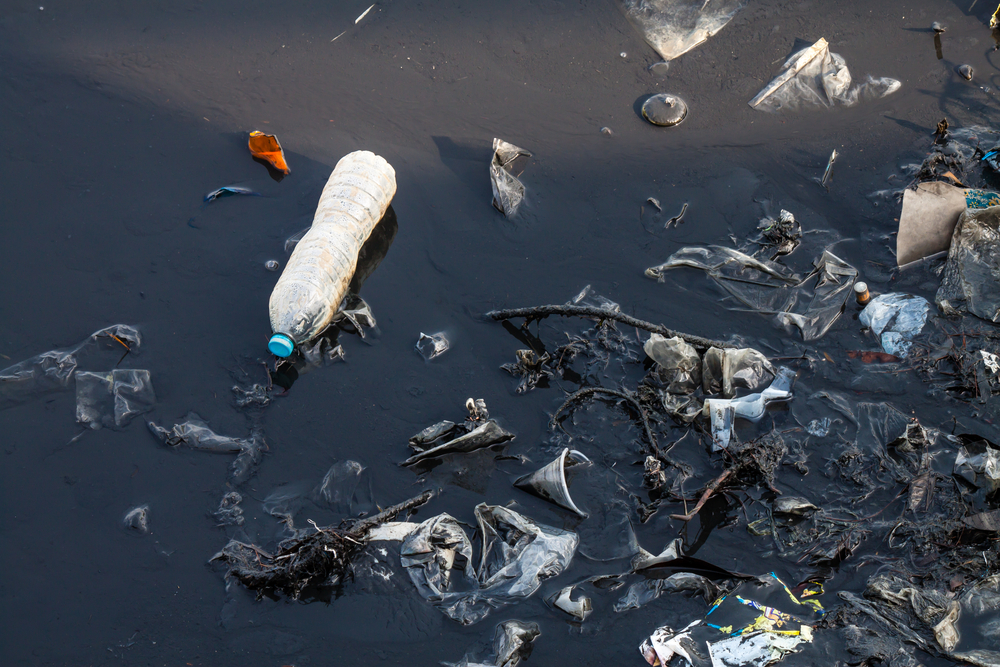 We all know that a lot of plastic is ending up in our oceans. But a lot of us also don’t really know how this plastic gets there. You certainly aren’t emptying your recycling bin off the edge of the pier into the water below every single night. So how is all of this toxic plastic making it into the ocean?

A lot of plastic is produced annually

As of 2015, 8.3 tons of plastic is produced every single year. That’s a lot of plastic. On average, only 9% of that is recycled, and about 12% of it is incinerated. That leaves 79% of it to find a new home in either a landfill or somewhere in the natural environment. With all of this plastic, the answer alone is not to recycle more. We need to be using reusable items and recycle everything that we can.

What countries put the most public waste in the water?

A study was done to determine where most of the plastic in water comes from. And it isn’t America.

However, that does not mean that we are not still a huge part of the problem. The reason for that? The US sends over half of it’s recycled material to China to sort and recycle. China can’t/won’t recycle something with more than 1% contamination, as it can cause potential harm to its employees. When we don’t abide by this rule, the plastic sent to China to be recycled cannot be recycled properly. This doesn’t mean that China is off the hook for dumping plastic into the ocean(The US is on the list of top 20 countries that dump plastic into the ocean, too). We have to not only be more careful with how we recycle, but we need to use less items that need to be recycled.

Most plastic in the ocean come from these ten rivers

Most plastic that makes its way to the ocean, doesn’t get dumped directly there. About 90% of the plastic found in the ocean annually, originated from one of these ten rivers, eight of which are in Asia.