The Science of Decomposition: Organic vs. Non-Organic 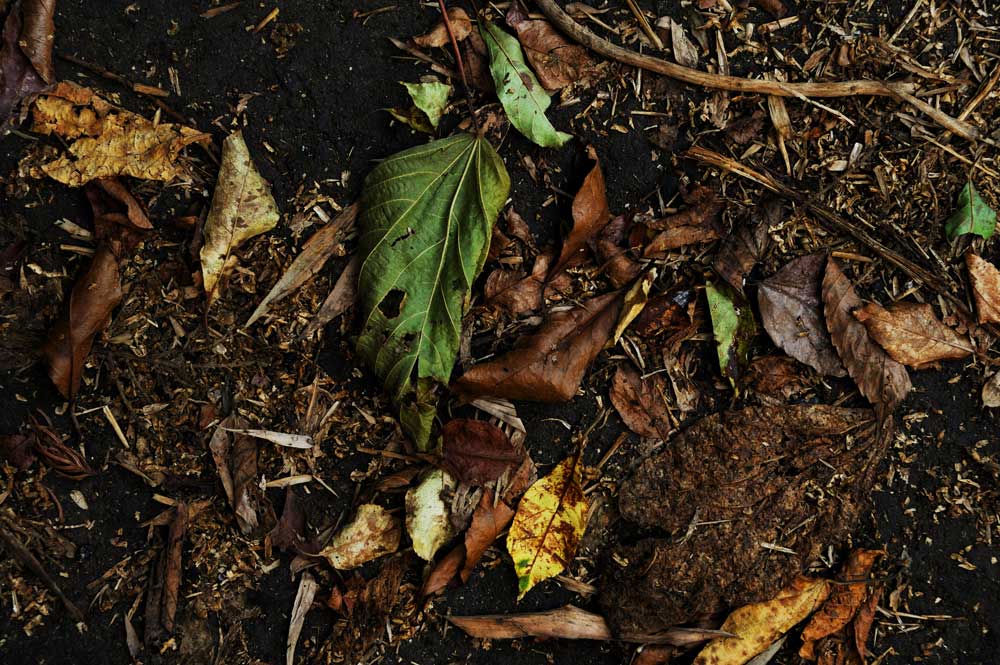 One of the questions that is asked most often when people inquire about a dumpster rental is “what happens to all the trash?” For the environmentally-minded among us, they might worry about what ends up where; will the entire load be tossed onto a landfill, or are there measures put in place for recycling?

What makes Western Elite the best dumpster rental in Henderson is that every measure is taken to ensure that the trash that can be reused or otherwise safely disposed of is taken to the right place.

Of course, keeping our earth clean is a joint effort between those who use the dumpster and those who collect the trash.

Landfills have generally suffered from some bad press over the decades because of the potential harm that they cause to the stability of the ground, the quality of the soil, the safety of the groundwater, and the long-term occupation of the earth to break down difficult waste.

While Western Elite does all that it can to make sure that as little non-biodegradable trash ends up in the landfill as possible, knowing just a little about the science of decomposition on the part of the dumpster rental patrons will do wonders for the environment, moving forward.

Perhaps you’ve seen the timelapse videos of the apple on the ground as it turns from the luscious fruit, just plucked, to a withered core in the course of a few seconds. In reality, there is a process at work that is integral to the renewal of the earth. Just as our own human bodies will entirely replace their cells in 7 to 10 years, so too will the earth restore the elements of waste back to the earth.

For all products grown from the soil, including things that are harvested from the ground as well as gathered from the tree, the process of decomposition is carried out by industrious microorganisms that feed on the spoiled trash.

In the case of fruit and vegetables, this process can take place within a few days (or even sooner) if they are not cleaned and kept away from other decaying food that would “share” their host of decomposers with the fresh object.

For plants and plant products (such as leaves, wood, roots, and flower buds), decomposition will occur when the plant dies or is otherwise disturbed and broken, like when they are stepped on or torn.

There are numerous examples of animal waste that are each affected by decomposition:

The process is largely the same for each, again relying on a community of microbes and insects to break down the waste. For full-blown carcass decay, decomposition is handled in a series of steps.

First comes the fresh stage, where the body’s most essential building blocks, such as the carbohydrates and proteins, are consumed by the gut’s inner culture of microorganisms.

As the inner parts of the body are broken down, the microbes release gasses like nitrogen and methane into the body. All these gasses eventually build up pressure within cavities like the stomach, chest, and elsewhere, making the body look swollen.

As the gasses are released, various insects and bacteria are drawn to the carcass and carry out the same breakdown from the outside. Over time the bodily fluids will drain away and the overall mass will lessen.

As nutrients from the decaying carcass are released into the environment, the surrounding soil will be naturally fertilized and plant growth will increase.

The safe disposal of non-organic waste takes a bit more effort on our part, collectively, because it takes Mother Nature much longer to dispose of this material; in some cases, it can take many thousands of years.

The breakdown of inorganic materials will vary depending on what it is made of, but many companies are now investing in packaging products that will biodegrade much easier. As a society, however, we still have a long way to go.

Of course, we can spare the earth the task of decomposing our inorganic waste by recycling everything that is eligible. There are a number of hazardous materials that require special disposal. These include:

We’ve seen many corporations get involved in recycling so as to lessen their carbon footprint. Currently, the best recycling comes from those who rent dumpsters for their construction projects, since so much of the C&D waste can be reused again.

Some materials can be spared from the landfill by burning them at designated combustion centers. By far, the majority of trash burned is either a rubber product like a used tire or a plastic product, like a drink bottle.

If you’re looking for ways to do your part in protecting the environment, why not check out the best dumpster rental facility in Henderson, NV. Western Elite makes the entire process clean and easy.