The Importance of Land Revitalization 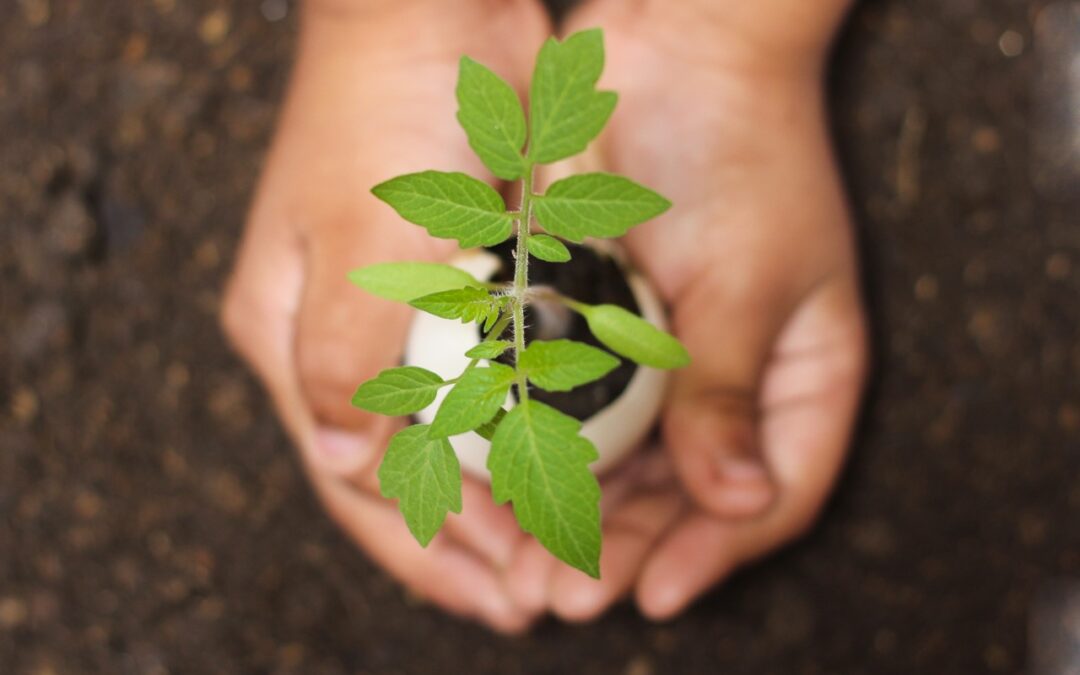 Western Elite is committed to recycling materials collected in our roll-off dumpster rentals to do our part to preserve the environment. The more we can keep out of landfills, for Nevada homeowners and businesses, the better!

Improper disposal of waste, whether it’s hazardous to the environment or not, can lead to contamination of land and water. While some of this land can never be fully restored to its former glory, the Environmental Protection Agency (EPA) is doing what it can to reclaim it.

Let’s take a look at how the EPA is “re-powering” land across America.

Industrial or commercial sites that have been contaminated (whether confirmed or suspected). Rehabbing a brownfield for residential use can be more costly and exhaustive than rehabbing it for commercial use, such as for renewable energy plants, windmills, etc…

A designated place where waste material has been stored, covered with soil. In addition to using former landfills for renewable energy sites, some developers will put golf courses, parks, or retail businesses.

Rather than leave abandoned mines as wasted land, they can be rehabbed to provide renewable energy sources.

Manufacturing facilities, processing plants, landfills, and mining sites could all be contaminated sites, whether by purposeful or accidental means. The Comprehensive Environmental Response Compensation and Liability Act (CERCLA) is referred to as Superfund and is the entity that funds EPA-led cleanup of land, whatever its previous use. According to the EPA, the purpose of Superfund is:

What types of renewable energy are housed on contaminated land? RE-Powering focuses its efforts on wind and solar farms. Because these sites are often cleared of vegetation and manmade structures, they provide the ideal environment for harvesting wind and solar energy. Or, better still, existing buildings left behind from the land’s prior use can be repurposed for the task of generating renewable energy.

The type of renewable energy station is influenced by location, as well as community input. The benefits to the community may influence the EPA’s decision on wind vs solar. Extensive research includes data collection and analysis, case studies, best practices, and outreach to locate the best site for renewable energy farms.

In addition to using contaminated sites to produce environmentally friendly sources of energy, there are other benefits to revitalizing the land. We all know that space on Earth is a finite commodity, and if we can reuse land that has already been developed we’re leaving existing habitats untouched. Other benefits include:

Out of the hundreds of completed sites throughout the United States, the EPA reports that 419 projects have benefitted their communities, ranging from their lack of negative impact on the environment to the production of jobs.

Where Renewable Energy Farms Have Been Completed

Across the US, the EPA has successfully created renewable energy farms. In Nevada, the EPA’s 2022 report lists the following projects:

Located in Las Vegas, this solar energy station was completed in 2016. It provided 150 jobs and was expected to reduce emissions by 27,000 tons annually. The project also protects the Air Force Base from power vulnerabilities, providing power even if the traditional grid experiences problems.

Completed in 2007 in Las Vegas, this federally-owned solar site saves the US Air Force an estimated $1 million annually in energy costs.

Big or small, we can all do our part to reduce, reuse, and recycle. Whether it’s being mindful of sorting what’s collected in one of our roll-off dumpster rentals, composting food waste at home, or being involved in RE-Powering initiatives it all makes a difference.