The Facts About Biodegradation 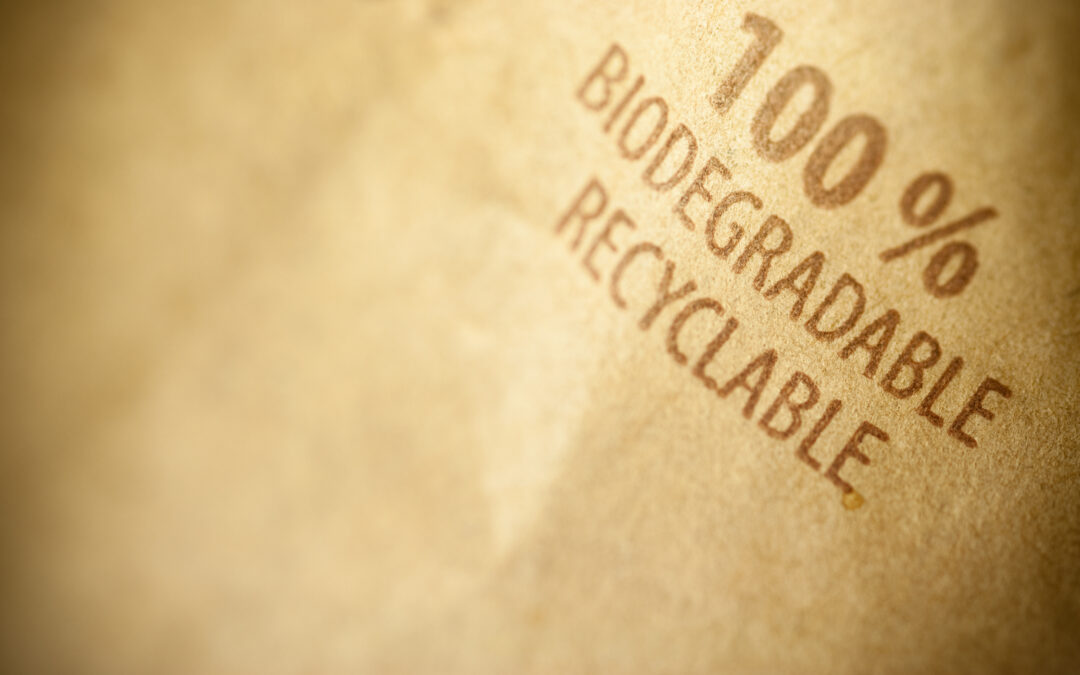 It’s likely that we’ve all heard this common refrain whenever someone wants to downplay the act of littering, “don’t worry; it’s biodegradable.” While we can appreciate the basic concept of biodegradation﹘being that an object is made of materials that will eventually disintegrate in the elements or be entirely consumed by insects or bacteria, leaving behind no trace that the object was ever there and thus “erasing” the litter’s effect on the environment﹘the truth is that such an understanding of the concept is in many ways more harmful than the trash itself, as this type of thinking is what perpetuates bad habits long into the future.

One of the most commonly cited arguments against biodegradation as an answer to littering is the sheer length of time it takes things to finally return to the earth. Despite time being the one concept that unites the entire world (as everyone lives their lives by the clock), we as a species have a mixed track record when it comes to actually understanding how long things take, even things for which we have conceptual and/or working knowledge.

Consider this short list of approximate timetables for the biodegradation of objects:

When things biodegrade, they do so either aerobically (with the help of open-air oxygen) or anaerobically (without oxygen, such as when trash is put in a landfill). One of the results of anaerobic degradation is that the lack of oxygen turns the bio-waste into a gas rich in methane, a greenhouse gas many times more potent than carbon dioxide (23 times, to be exact). Meanwhile, aerobic decomposition results in a greater output of carbon dioxide.

Now, imagine 450 years’ worth of greenhouse gas emissions from a single piece of hard plastic trash. Time will eventually break down everything but ignoring how long something takes to degrade can be a woeful misinterpretation of one’s positive effect on the environment.

Often, the best way to help people understand just how long their actions can have a negative effect on the environment is to put it in context to other things they recognize. To put things in perspective:

If George Washington had access to the plastic water bottles we use today and he decided to throw one in a ditch, the bottle itself wouldn’t be fully broken down until Wyatt Earp fought at the O.K. Corral; the cap wouldn’t be fully decomposed until partway through the 23rd Century.

In today’s world, over 300 million tons of plastic are produced every year, half of which is for single-use items. If each one of those were thrown away with the thought that “it’s okay; it’s biodegradable,” then our environment would suffer immeasurable damage before nature would be able to reclaim the soil from the trash.

The best way to counter the effects of irresponsible reliance on biodegradation is simple but takes consistency and dedication. Whether the waste is a byproduct of individual living or commercial action, recycling is by far the most effective way to safeguard the planet. At Western Elite, we have taken special measures to ensure that we are reducing the amount of trash that ends up in a landfill. By having everyone make small changes to the way they think about and dispose of their trash, we can all make a difference in the caretaking of our world.