Littering and Its Effects 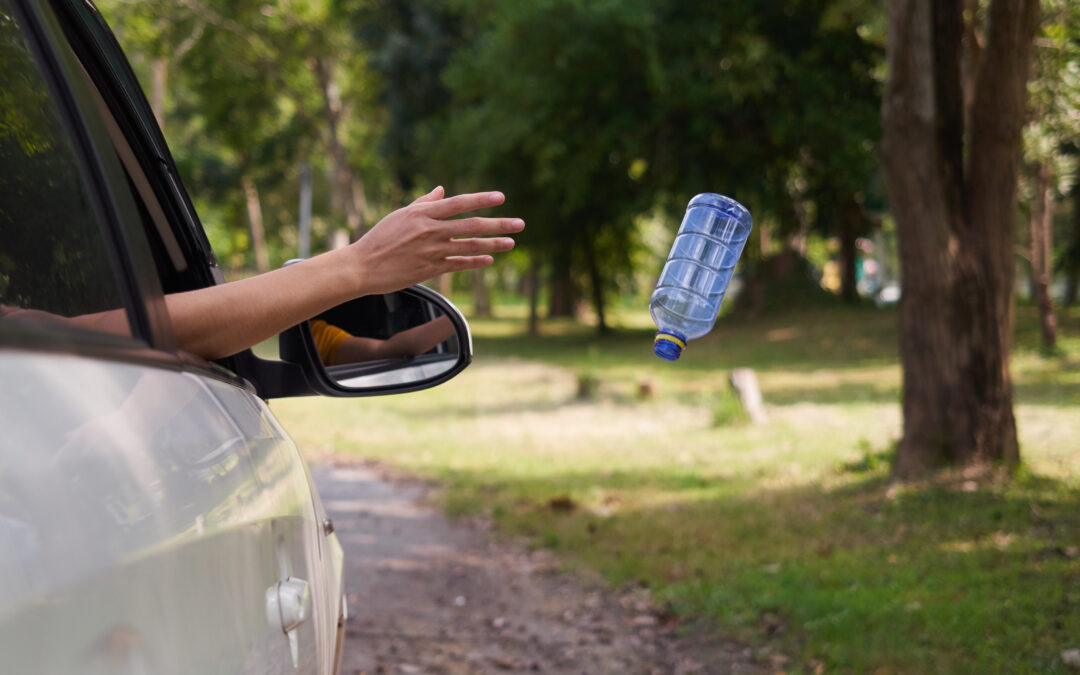 There is a theory currently making the rounds in various intellectual circles about the existence of something called “mob mentality” in a community. At its most basic level, the theory can be described as the threshold within each individual of withholding against external pressures before they take part in something that others are doing. This doesn’t have to be a negative thing (“mob” moniker notwithstanding), but simply a way to discuss the psychological pull the actions of a group can have upon an individual.

From an environmental perspective, behavioral scientists have been looking for ways to understand the pandemic of littering that currently exists within every city, town, and hamlet on earth; what is leading people to litter, and what toll is it taking on the earth? As a waste management company, we have taken a special interest in the effects of little upon Mother Nature, and have tried to identify ways that we can relieve the situation.

Before discussing all the possible reasons people choose to litter, it’s important to remember that much of the litter that exists in the world today is the result of unintentional mismanagement in waste disposal. For example, a residential trash barrel is filled to capacity and the lid is slightly open; a strong gust of wind could stir loose trash out of the can and send it down the street, all without the owners or the garbage men knowing.

However, there are numerous reasons as to why some individuals feel the need to litter intentionally. A few examples include:

As one can see, sometimes these reasons cascade into one another as a series of reasons. Unfortunately, the existence of litter does more than just signify the breakdown of the communal attitude of responsibility towards their areas of influence﹘it’s having a very real effect on the planet as well.

Littering According to the Stats

When one considers that over 9 billion tons of litter end up in the ocean each year (to say nothing of that which hasn’t gotten there yet and is currently lying in a gutter or a field) it is staggering to think how many cigarette butts and fast-food wrappers that is. Another surprising thing to contemplate is the breakdown of the demographics most likely causing all of that littering. The data shows that litterers are most often comprised of the following categories:

Surely the aforementioned reasons for littering have interesting correlating attributes with these demographics. By understanding what the trash is, who is producing the trash, and why they are choosing to litter, we can look inside ourselves and ask the essential questions, “am I part of the problem? How can I be part of the solution?”

For our part, Western Elite is trying to curb the negative effects that littering has on our planet. By renting one of our dumpsters and using it responsibly, you are declaring your determination to be a part of the solution, considering that our business helps us reduce landfill waste and recycle more.