How Waste is Disposed of Around the World 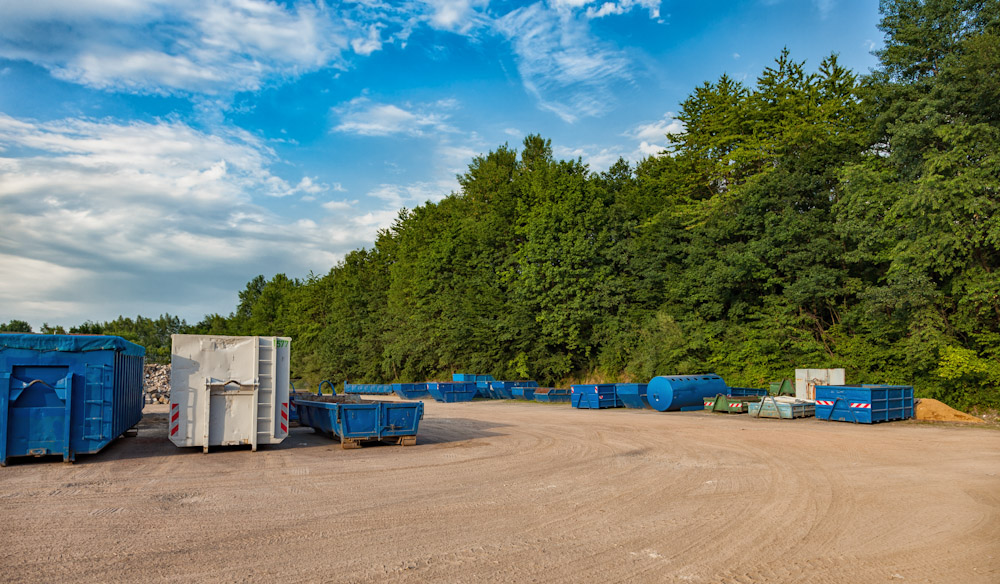 Waste disposal has come a long way over the years. Have you ever heard the phrase, “Don’t throw the baby out with the bathwater,” and wondered what that means? We have the answer to that and more as we take a look at how waste is disposed of around the world, and how it has evolved

Globally, 37% of waste is buried in a landfill. Eight percent of that is sent to a sanitary landfill, which is one with a system designed to protect the surrounding environment from leaching into the ground and the air. Why is so little waste disposed of in a sanitary landfill? Good question.

In the days before landfills, people threw human waste and trash out the window. The same goes for, you guessed it, bathwater. Because waste was simply tossed out the windows of homes and businesses, it became common as early as 1512 to tell people not to throw out something essential (the baby) with someone non-essential (the used bathwater). The catchphrase made sense then because people weren’t bathing babies in stationary sinks or tubs with piped plumbing; they were bathing babies in portable containers and emptying grey water onto the streets outside.

What Belongs in a Landfill?

A concept we’re still trying to teach today as we offer our dumpster rentals to the community is that not everything belongs in a landfill. Green waste and hazardous materials need to be disposed of separately, not just from each other, but from regular household waste as well. In the early days, everything and anything was dumped.

Now, back to how landfills improved!

Did you know that beginning in the 1980s countries, including the United States, could sell and export their waste to be processed in China? It wasn’t until 2018 that China stopped buying and importing the waste of other countries.

Recycling Around the World

Europe leads the charge in recycling, with policy incentives that encourage residents and businesses to properly separate their recyclables. Single-use plastics are discouraged, including plastic bags and plastic straws. Our Henderson dumpster rental business meticulously sorts the waste deposited in our dumpster rentals to ensure proper and efficient disposal and recycling of materials.

United States – Compared to these countries and more, the US could be doing better. We’re currently recycling about 34% of what we could be. We have little incentive to recycle, except for the whole, “saving the Earth” bonus.

How can we do better? Dr. Neil Seldman from the Institute for Local Self-Reliance, states, “The only difference I see [between high-recycling communities and low-recycling communities] is that the cities moving toward 90% [recycling] have a very active grassroots network that consistently pushes for increased recycling and, in recent years, zero waste.” As we state on our homepage, our business wants your trust when it comes to providing waste and recycling solutions with our residential and commercial dumpster rentals.