Do We Have a Trash Problem? 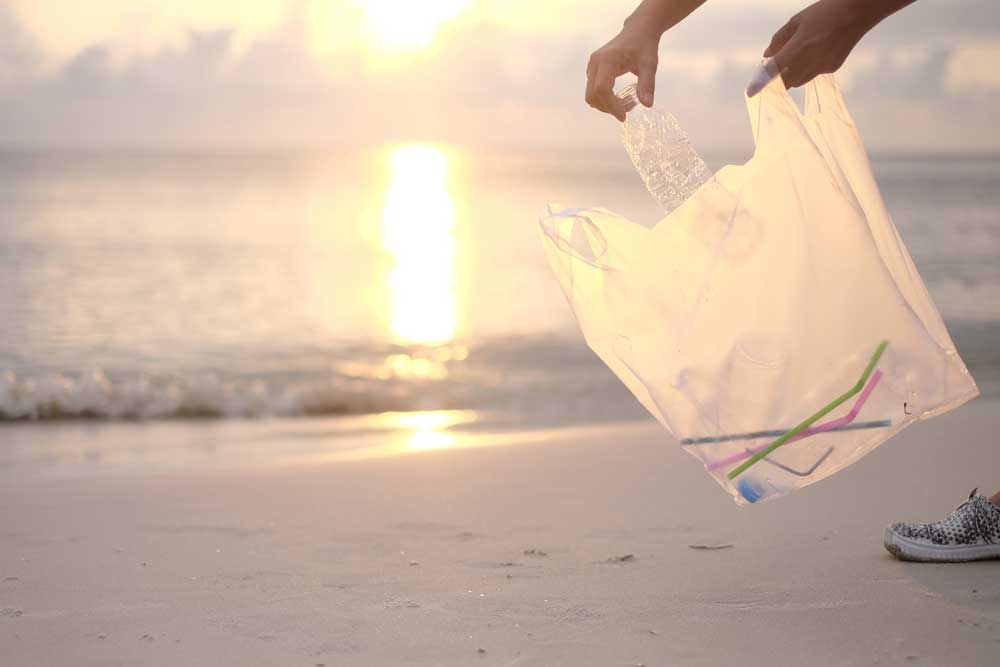 One of the most famous episodes of the original series of Star Trek is called “The Trouble with Tribbles.” It shows the crew of the Enterprise coming into contact with a species of cute, furry balls called Tribbles. Unbeknownst to them, however, the tribbles reproduce at an alarming rate and begin taking over the ship and eating all their edible food.

By the end of the episode, they punish the episode’s villain by ordering him to clear all the tribbles from the nearby space station, a task which Spock calculates will take nearly 18 years.

The Trouble with Trash

It seems that, like the crew of the Enterprise, we have a major problem of being overrun by an (almost) self-replicating mass that threatens to ruin both our living space and our perishable food; we have trouble with trash.

Just what is the extent of our “waste woes?” Here are the numbers:

The numbers can go on and on. Remember in early 2020 when the COVID-19 pandemic began in earnest? Many stories came out about animals returning to urban centers that were now devoid of trash and a human presence. They weren’t true but we all believed they might be true; we can certainly do better.

Dumpster Rentals and Doing Our Part

Understandably, one would rightly ask what we can do to help reverse this trend. The first step is realizing that we are all in this together and that we each can contribute to the cleaning up of our plant.

Secondly, for our Nevadan neighbors, searching for the best dumpster rental in Henderson would be a good place to start.

Western Elite has long been known for progressive, environmentally-friendly actions, including:

Whether you need to rent a dumpster for construction or just to clean out the basement, Western Elite has proven time and again to be a reliable partner in waste disposal.

In light of the overwhelming figures of annual trash buildup, can a dumpster rental really make that much of a difference? The short answer is yes — with the right trash management company.

Additionally, the world’s governments and public organizations have been locked in a back-and-forth about the best course of action for dealing with the literal mountains of waste now growing in landfills everywhere.

The United Nations Educational, Scientific and Cultural Organization (UNESCO) has begun hosting World Cleanup Day, encouraging people to make small actions that reduce their trash which they can share on social media.

This nonprofit organization has been developing new technologies in an effort to collect all the floating trash from the world’s oceans. This is a daily effort from scores of engineers and researchers. According to The Ocean Cleanup, the cost of not doing better is measured in the billions of dollars in the world’s economy, thanks to the pollution’s impact on wildlife and tourism.

The World Bank strives to educate people on changing their waste-making habits. The United States is one of the highest producers of solid waste, per day, in the world; contacting the best dumpster rental company in Henderson can help Nevada do its part to lower those numbers.

The greatest change comes from consistent small actions in our own homes and neighborhoods. A dumpster rental from Western Elite will ensure that Nevada, one of the most famous tourist destinations in the world, will remain beautiful forever. Whether you need help removing waste from your home or your business, we are ready to help.