Breaking It Down: Landfills vs Waste 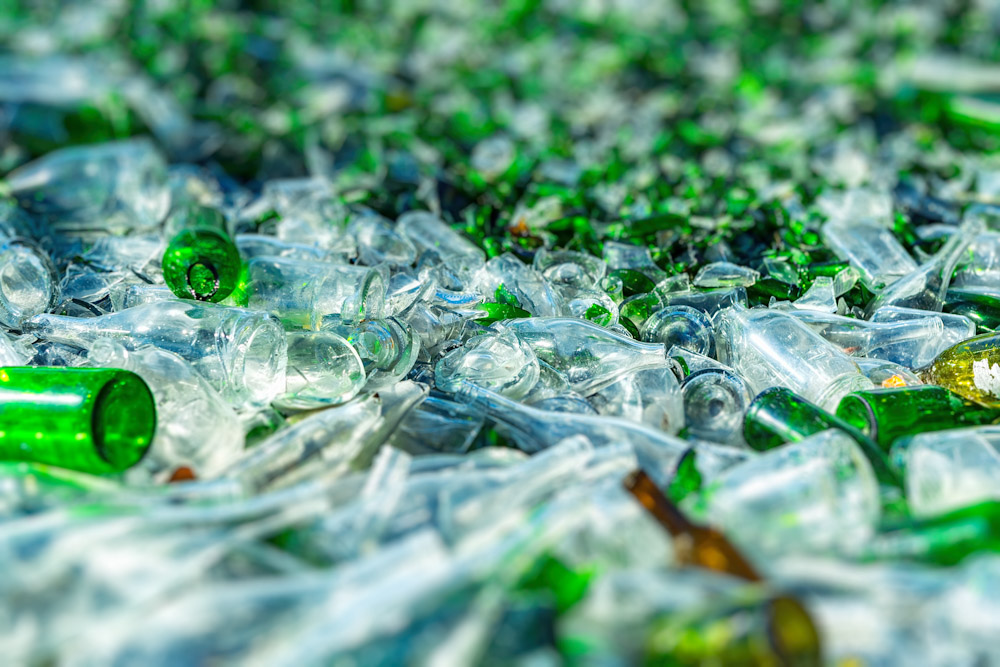 From our hands to the garbage can to the dumpster to the landfill, our waste takes a journey. Although the landfill is often its final destination, the journey doesn’t necessarily end there. While out of sight and out of mind after leaving our home, much of our trash remains buried in the ground, fully composed for many years. Here is a look at some commonly discarded materials and how long takes for them to break down entirely once in a landfill.

Up to 40% of the food we bring home ends up being thrown away. Thankfully, most food decomposes relatively quickly— within a month or so. However, there are some pretty surprising outliers. Lettuce, what many wouldn’t think too much about, takes nearly 25 years to fully biodegrade. This is the case with other food byproducts such as pistachio and other nutshells.

Since paper comes from organic matter, it decomposes rather quickly. On average, it takes about two to six weeks to biodegrade. Although it doesn’t tax landfills, paper can be recycled and converted into new product, saving resources in the long run. It is definitely best to recycle paper rather than throw it away.

It is estimated that plastic bottles require about 450 years to decompose. Other plastic items can take as long as 1000 years and even then, will not be entirely broken down. For this reason, it is much easier on the environment if we spend a little extra time and energy making sure our plastic materials are recycled, not thrown in the garbage.

While thick metals can remain earthed for millennia, some thinner metals such as tin and steel can decompose within 100 years. Aluminum cans, also a recyclable material, are thought to take anywhere from 200 to 500 years to break down in a landfill.

Now for the most staggering of them all. A glass bottle can take 1 million years to decompose in the environment. This timeline lengthens even more when in a landfill. Luckily, glass remains safe and stable as it breaks down causing minimal harm to the environment. However, it is always wiser to recycle. Glass is among the most recyclable materials— 100 percent recyclable to be exact.

We each generate a considerable amount of waste. According to American Environmental, the average American throws away four to seven pounds of garbage per day which translates to between half a ton and a ton over the course of a year. As a country collectively, that figure well exceeds 200 million tons annually.

Trash production in the U.S. has almost tripled since 1960 and nearly 57% of all waste is buried in landfills. Since there is a finite amount of landfill space and some of our waste takes a considerable amount of time to decompose, it’s important we pay more attention to what we discard. Reducing, reusing and recycling when possible are important practices that help the environment and make waste management in our country more sustainable.

At Western Elite, we provide dumpster rentals for residents and businesses in Las Vegas and Henderson, Nevada, and as a leader in the industry, we are very careful about what we send off to the landfill. All of the waste we handle is sorted before being appropriately disposed of. When it comes to environmentally-friendly garbage disposal, Western Elite goes the extra mile. Together, we can all help make our land a little cleaner and our landfills, a little healthier.