A Spotlight on Henderson, Nevada 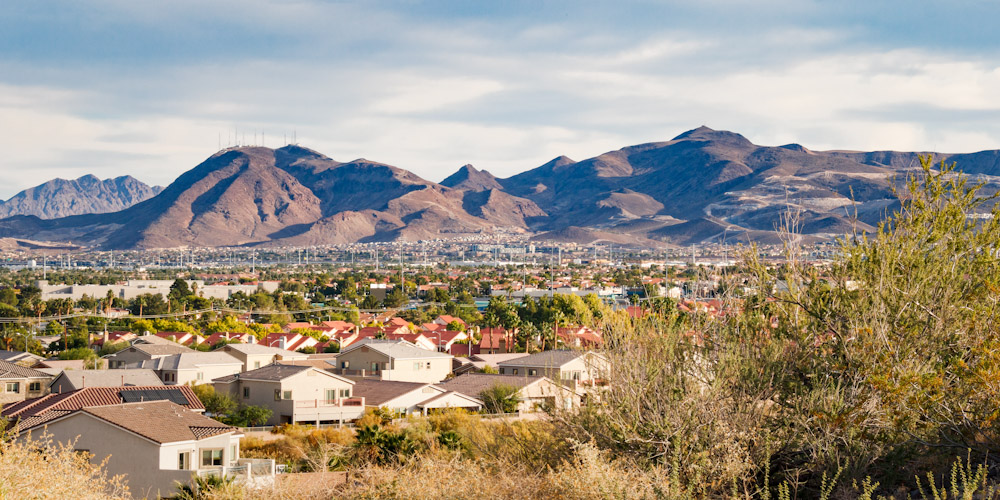 The city of Henderson is one of Western Elite’s major areas of operation for dumpster rentals and waste disposal. Located only a few miles from Las Vegas, Henderson has been one of the country’s premier industrial centers for bespoke materials. Thanks to its role in mining and processing, this little city has played a crucial role in not only shaping the history of the world but deepening our relationship with the cosmos. Considering all that Henderson has accomplished, it’s amazing to think how close the government came to closing the city.

A City to Save the World

By looking at a map of Henderson at the time of its founding in the early 1940s, one would hardly be blamed for thinking that the 13 square miles of land constituting the magnesium plant and homes for its workers wouldn’t amount to much. However, the country was embroiled in World War II, and many townships “born in America’s defense” had an opportunity to show their true quality.

As the war raged on the issue of munitions construction was constantly at the forefront of the minds of Allied leaders. On the whole, America was showing incredible building potential with its factories and homefront workforce, unchecked by any pressure from enemies abroad. However, knowing what to make and how to make it was a process that, at least initially, needed some direction from our brothers-in-arms on other fronts abroad.

With the unending production of airplanes, bullets, bombs, and more, the element of magnesium quickly became a type of material in extremely high demand. Some facts about Magnesium:

Magnesium became such a crucial material for the war effort that Henderson was established solely to process it. With help from scientists and liaisons from Great Britain, the city quickly became the leading supplier of magnesium in the entire country. Proper refining techniques meant that less of these elements wound up in waste disposal and could be used to create useful ordnance.

Despite all that Henderson had contributed to the war effort, there was no immediate need for magnesium once victory was secured. The US government was poised to sell the town as war surplus property. In a bid to save Henderson, members of the Nevada Legislature spend some time visiting, getting to know the city and its potential. After a weekend spent in the town, the Legislature voted unanimously to allow other entities within the Nevadan government﹘namely the Colorado River Commission﹘to purchase the industrial plants and make use of them. This allowed the city to remain functional and it was later incorporated in 1953.

The city of Henderson would later go on to become a leading supplier of rocket fuel for the space shuttle program in the 80s and has recently undergone something of a makeover in the last few decades. Henderson is now home to multiple beautifully developed master-planned communities and is a favorite vacation destination for those looking for some desert fun.

It has been the privilege of Western Elite to be present for the growth of Henderson. Known for its lovely neighborhoods and exciting commercial developments, business owners and citizens of Henderson have been renting our blue dumpsters to beautify their city for many years, and we aim to continue to be the leading option for dumpster rental for years to come.