The World Without Us: If Waste Lost Its Management 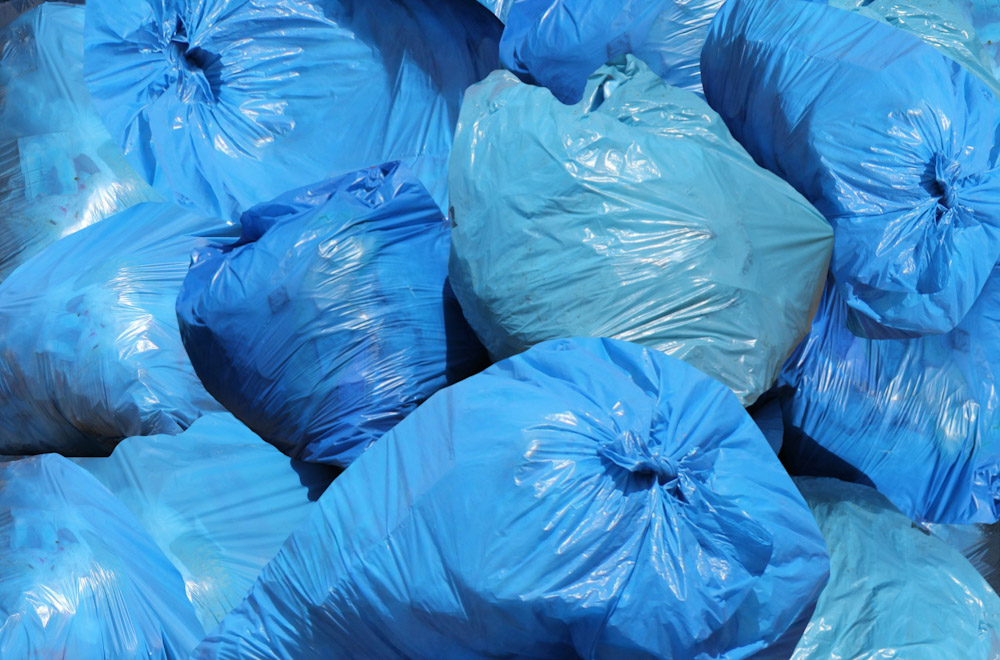 The prospect of our earth suddenly becoming “liberated” from the influence of humans has long been a conceit of popular fiction and sociopolitical academia. Truly, there is no shortage of books, films, graphic novels, or YouTube videos detailing not only what would happen if mankind suddenly disappeared, but what kind of dramatic implications could be levied against those who might remain.

From a planet inhabited by apes of advanced intelligence to human scavengers forming clans of “neo-cavepeople” in a newly established age of stone and rusted metal, there are a few hallmarks of the post-civilization genre that may give a clue as to how the world would really be like if the essential jobs stopped being done. Foliage would exert its dominance once more and take over our cities; animals would start expanding their feeding and migration territories; evidence of mankind would slowly be swallowed up by the earth. In fact, while some of our influence will eventually be undone, much of the evidence of our habitation will remain for millennia.

Perhaps the most shocking thing to consider when contemplating the world without us is how quickly the earth would recover control of our greatest achievements. Rough estimates have been drawn up by scientists on just how fast this process would commence:

While it is interesting to consider the hypothetical implications of man’s disappearance from the earth, there is evidence of far more pressing concerns happening right before our eyes. What happens if our waste management infrastructure were to suddenly collapse, or if we simply stopped caring enough to make a dumpster rental and have professionals dispose of our refuse? We don’t have to look into the future to see how this attitude has affected some societies around the world.

The World Without Waste Management

Not everyone has a Western Elite, a waste management company dedicated to cleaning our communities and ensuring a clean future. Our recycling initiatives help to make Henderson the best place to secure a dumpster rental in Nevada. But all around the world are examples of societies with a long history of apathy towards their trash control. Five years ago, countries like Chile and Turkey were considered the leaders in waste mismanagement, with unregulated dumping and less than 1% of their total trash getting recycled.

Today, India is identified as much by its mountains of trash as it is the Taj Mahal. What happens when there is no one to bring a roll-off dumpster to the construction site, or who mixes C & D refuse with recyclables, industrial waste, and human sludge? Unfortunately, we can see the results for ourselves.

Considering the world without a good dumpster rental agency is a distressing thing. The truth is that we collectively have the power to protect our earth and the health of our loved ones by caring about waste management. If you are interested in how Western Elite handles this important responsibility, check out our recycling measures here.