8 Statistics to Motivate You to Recycle 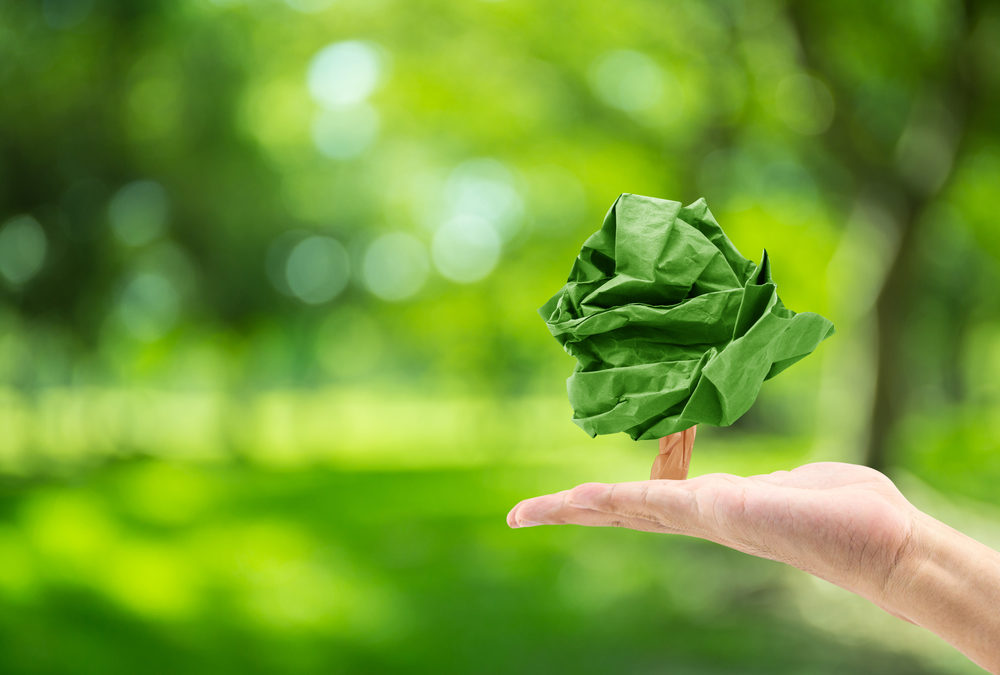 It can be difficult to really understand the impact we as individuals and as a species are affecting the planet. When we hear statistics like, “Every year, the United States generates over 230 million tons of trash,” we understand that that’s a lot of garbage, but huge numbers like that can be hard to fathom. What does “230 million tons of trash” look like? What impact does it have? Those questions are almost impossible to answer, leaving us with little understanding of what that number means.

In short, 230 million pounds is a huge amount of garbage and studies have shown that if we keep throwing things away at the rate we do, it will have serious, irreversible negative effects on the environment. So, something has to change. And to give you some motivation to make a change — even a small change will do (check out these two simple tricks to reduce waste) — here are some statistics that are a little easier to understand.